This is important. We are currently living in a society where there still appears to be a lack of respect for the beliefs of others, one where stereotypes are unfortunately not uncommon, whether it’s racial stereotypes, gender stereotypes, ethnic stereotypes or religious stereotypes.

This poem below relates to issues I have written about in the above paragraphs and also the way in which people of authority and power (throughout history) have sometimes attempted to take away culture and diversity because it does not fit in with their beliefs or their vision, or maybe because they have made stereotypical assumptions about a whole group of peoples depending on their religion or race. They have masked this seek to control under the disguise of “freedom” but in fact are actually just dictating the way they feel someone should be living and making that choice for them as opposed to targeting radicalism and extremism. This serves to show how it is essentially terrorism that can be a course of action taken to supposedly combat acts of terrorism committed by other groups of people. The poem also touches on the way we, in the western world are perhaps becoming desensitised to what is going on in other countries due to continuous exposure in the media of “nameless” people who have died, remembered as a statistic as opposed to a valued human being.

another human’s life at stake?

So, torture of people of a certain race

is allowed, because you think it’s justified,

if it makes your anxious fears subside,

looking for someone “different” to yourself,

a place to shift the blame,

but look to your own,

look to the people you know,

but I’m glad you feel protected

while a 5 year old daughter cries

because her daddy is having to hide,

hunted for his race, for the colour of his face,

an assumption of a person’s identity

based on their religion, reasons for their entity,

an uneducated collectivisation of minds,

an elimination of individuality,

“because if someone is of the same religion

surely they must all be the same”,

the only option to you seems clear

the murder of a million innocent civilians,

an air strike to target terrorism

that only serves to recruit

but then again terrorism exists

in all types of peoples,

the dark side of human nature,

those hungry for power and control.

So why do we antagonise one religion,

one race, one ethnicity

when everyone is capable of atrocity,

terrorism is not bound to religion,

if your son, your brother, your mother

were killed by a foreign government,

would you not seek to rise up

to fight against the evil, the corrupt,

for enforcing their culture on a broken nation

a product of hate grown and then bred,

grown from an abundance of

choices made throughout history,

carried out with merciless artillery,

a war zone that was their home,

but you see everything in black and white,

your mind is monochrome.

So see the wider picture,

peace from violence is non existent,

maybe not now but for a future date.

The problem is people,

the problem is me,

the problem is you,

the problem is us,

being desensitised to murder,

murder of the average man on the street

only looking to provide for his family,

killed by our own,

and yet we feel so detached from it,

the problem is an unchallenged vision,

the problem is a vicious cycle,

a repeating cycle of history, an unsolved mystery,

a need to end discrimination targeted at a specific

a need to stand for our rights

and defend the rights of those that remain voiceless

without enforcing our beliefs on other people,

Freedom is not freedom,

if you are choosing what belief system

whether religious, whether political, this is

when freedom is filtered,

because you believe in freedom but only if

it is your idea of freedom.

This blog post will primarily focus on religious stereotypes and religious beliefs. I would firstly like to address what “terrorism” is, as well as the views some people hold in regard to terrorism and the way in which this relates to religion. It is crucial to drive the words “terrorism has no religion, terrorism has no race” so deep into your mind, until you feel as though you will never inadvertently stereotype and speak hatefully or hurtfully towards a certain population of peoples who are just as distressed by terrorism as you are.

The definition of terrorism:

1.
The use of violence and threats to intimidate or coerce, especially for political purposes.
2.
The state of fear and submission produced by terrorism or terrorisation.
3.
A terroristic method of governing or of resisting a government.

Now, perhaps one person, from one religion, commits an act of terrorism in the name of this religion. This is not religion. This is one person, whose ideology differs from the majority of others within the religion. This is one person, one psychologically disturbed individual who feels justified in murdering and terrorising, in inciting fear within citizens and societies. The same can be said for terrorist groups who make up the minority of a religious population, this is a grouping of individuals who do not share in the same ideologies as other of followers of the same faith. So, all the followers of this faith should in no way be held accountable or blamed for actions taken by individuals who definitely do not represent the religion as a whole nor the mindset of all its followers.

Religion should not have to be a label, a person’s defining factor, each individual will have their own thoughts, their own opinions, an ability to make up their own mind. Being part of a religious community can give someone a sense of belonging and some would argue, a sense of identity, but I believe people do have a right to decide, only they can decide on who they want to be, on what makes them the person they are. I am no expert on this topic, but I do have the fundamental belief that everyone is entitled to their own thoughts and opinions, that every race, every ethnicity, every faith, every way of life should be respected as should every individual, unless there is any known discrimination or intolerance of other cultures and beliefs, unless there is violence being actively encouraged and abided by within a population of believers, then I do not see the harm in one person seeking a greater meaning or sharing in a purpose with other believers. We should eradicate our preconceived judgement of religions and instead value believers as individuals, for their own views and opinions, for what they have to offer to the world as a person, the relationship between them and their God, despite what people seem to think, is absolutely nothing to do with us.

For me, problems begin to arise when when outdated and prejudiced religious teachings from centuries ago are applied to current times, for example, these teachings may encourage mistreatment of women or discriminate against gay people or people of different ethnicities. I do see a problem with people in a developing world who continue to live by these old fashioned values and practices as I would prefer to live in a socially progressive world where everyone has a right to be respected and everyone has a right to live in a safe and secure environment free of age old beliefs that could result in hate crimes and inequalities, or a belief that one human being is superior to another human being. Although I completely understand these ancient teachings may undoubtedly be embedded in these societies as teachings that are instilled in them from an early age and in order for this to change it will take education and time. We are now living in  a nation that should stand for values of acceptance, freedom, safety, and rights for everyone, in a nation that should show an intolerance for acts that contradict or go against these values, and for this reason people need to adapt any ancient and discriminatory values from a completely different time to more accepting values that fit in with modern times, times that I hope encourage and fight for acceptance, progression and social equality. 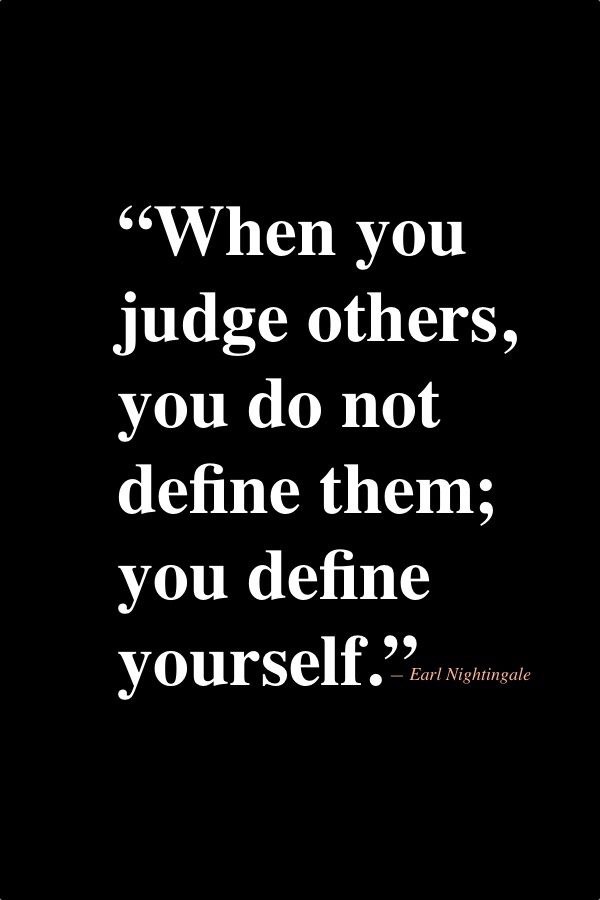 To judge someone’s character based on a narrow minded and unjustly appointed stereotype says more about your character than about theirs. To put it more confusingly, your hate of the hate of a group of individuals who have terrorised your way of life has overcome your sense of what is right and wrong, your sense of level headed observation, and now you are the one who is inspiring and directing hate towards an innocent group of people because your black and white vision has given you an inability to differentiate individual choice from religion. 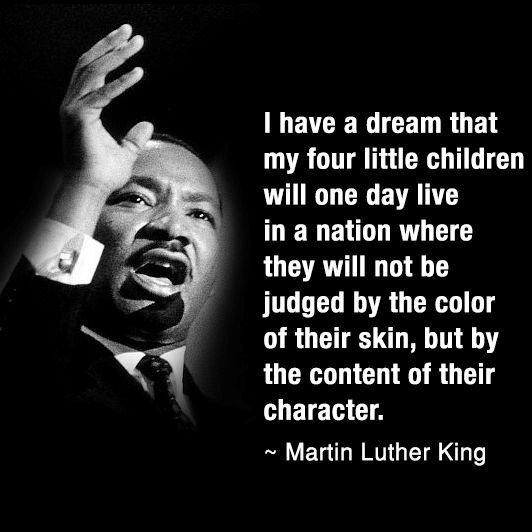 These are my opinions, you may not agree with them and that’s perfectly okay. These are my thoughts and they definitely do not have to be yours.