I am  not defined by a social construct.

For people to love themselves and be happy with their own appearance, comparing individuals in terms of how “hot” or how “beautiful” they are needs to stop. Who is to say one human being is more beautiful than another. We all posses our own unique qualities, emphasising our individuality. It sounds cliche but I would argue that we are all in fact beautiful in our own way, this shouldn’t be determined by society. Perspective should instead depend on different people who are looking for different qualities, rather than being so heavily influenced by the environment we are in that has created this idea as a social construct. I think it is completely degrading and dehumanising to say that one human is more beautiful than another, because I know it doesn’t outright state someone is of more value however the implications of it can make people feel as though that is the case.  I will not argue against one human being more attractive than another human for a specific person as this is a natural part of our biology and certain features are going to be more attractive than others simply because of science. I just do not believe we should decide on what qualities are “beautiful” because we cannot change what we are born with, all that this type of attitude creates is a malicious and judgemental environment that breeds insecurity amongst individuals who are questioning their self worth based on their physical appearance, constantly comparing themselves to others and feeling as though they are somehow inferior or inadequate.

This poem addresses beauty as a social construct and the negative impacts that modern day influencers, celebrities, television and the media can have on the younger generation as well as the vicious cycle of unhappiness that inspires insecurity and self hatred as these children grow, feeling uncomfortable in their own skin. This dangerous mindset can lead to people taking potentially harmful health risks out of desperation to look a certain way because of the stigma surrounding beauty and the qualities that are perceived as “beautiful”. 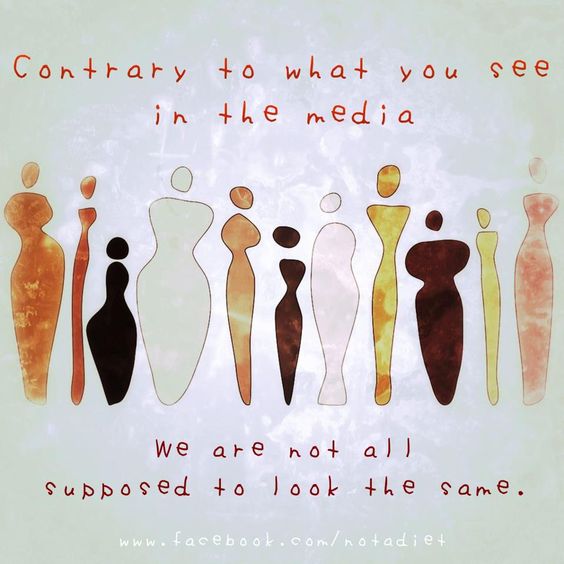 A strive for perfection

a need for protection,

the selfish desires of a nation

so it’s approval you seek

a disease of insecurity

the product of an appearance driven society

the sadistic nature of conformity

an unspoken rule to look a certain way

with a devastating effect on intellect

little girls using anything they can find

aged 15 waiting in line for a cosmetic procedure,

a growing self hatred taking control like a seizure

values upheld through social media, in every city, every town,

a vanity desk crowded with makeup and new faces

lotions and potions reinforcing the devotion

to removing identity, to becoming a clone

spending all day looking up diets, eyes glued to a phone

captions reading  “be yourself” coupled with unnatural people

this is an outrage, shocking hypocrisy

a requirement to be a certain weight

for your hair to sit a certain way

for your nose to be a certain shape

qualities we were born with

are judged and scrutinised

we are told to make a health compromise

to fit in with normality, in order to be loved

and those born “beautiful” don’t understand the fuss,

but that’s my issue,

your warped vision does not determine my worth,

so who are you to tell me what beautiful is

that my arse is great, but my legs are too big

because my purpose is not to please you,

10 year olds are starving themselves

and maybe you are too.

Social expectations and a company’s wealth

put before my mental health

an infinite cycle that needs to be broken,

so forget what you know,

your new sense of normality

to stop this nation wide health, happiness and identity

These are my opinions, you may not agree with them and that’s perfectly okay. These are my thoughts and they definitely do not have to be yours.